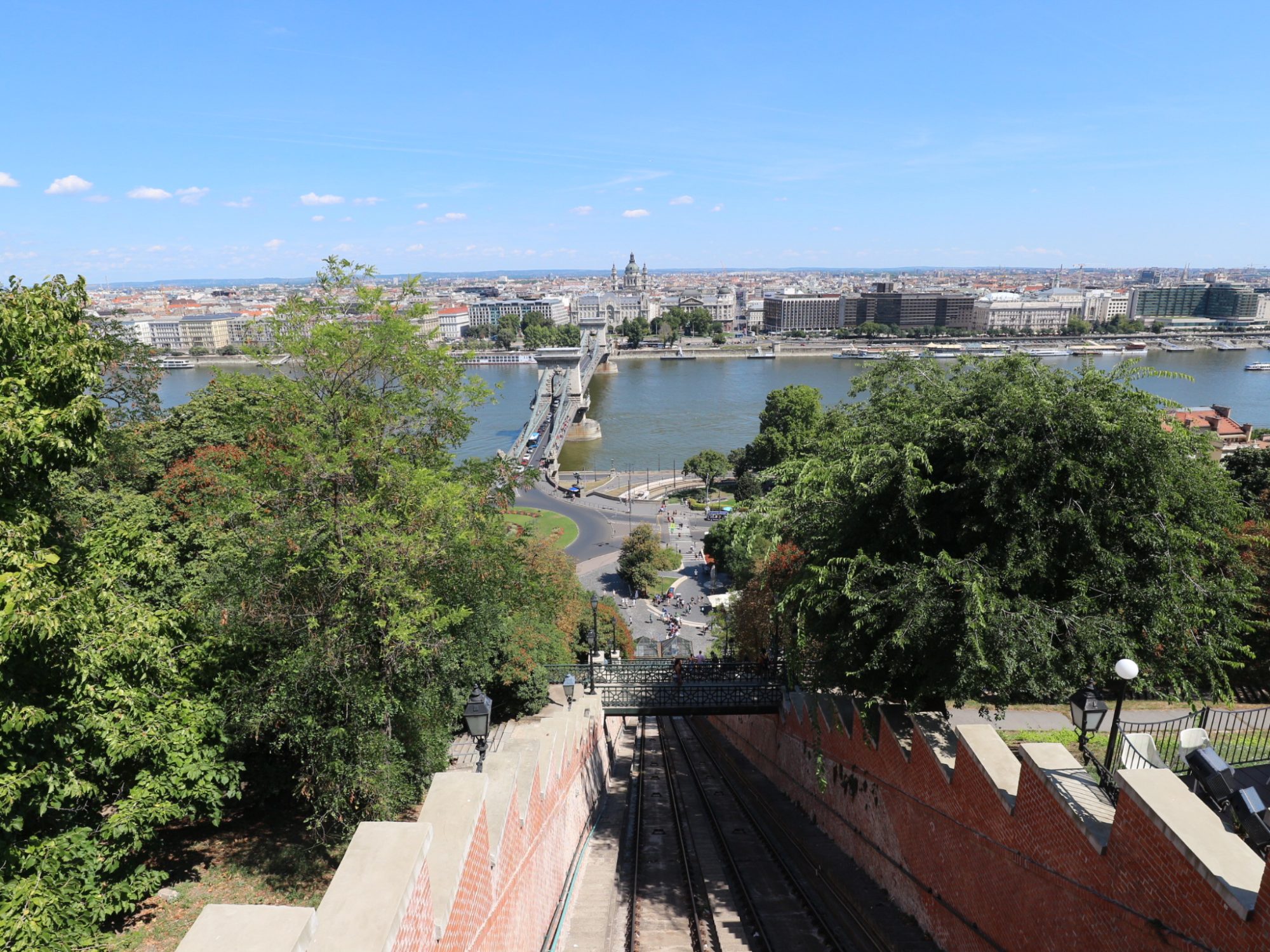 Budapest is an easy city to navigate, with the river at its heart. Cross a bridge to the west and you’re in Buda, and opposite is the Pest. Both are equally as beautiful and charming. The food in Budapest isn’t what you’re going to the city for – it’s heavy and stodgy. But the Jewish quarter is full of cool snack bars and outdoor market stalls, and a booming bohemian drinking scene.

Walk around the Jewish quarter; Drinks at ruin bars; head to a thermal spa (I would recommend Gellert Baths or Széchenyi Thermal Bath; squeeze into a Castle Hill funicular carriage (dating back to 1870) and climb slowly to the pedestrianised district of old Buda. Wander around the Royal Palace, today housing the Hungarian National Gallery 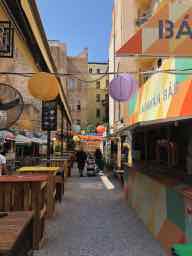 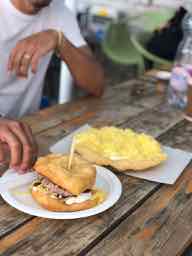 High Note Sky Aar at the Aria Hotel Go for a drink, the view and a lie down

I visited Budapest in August 2018