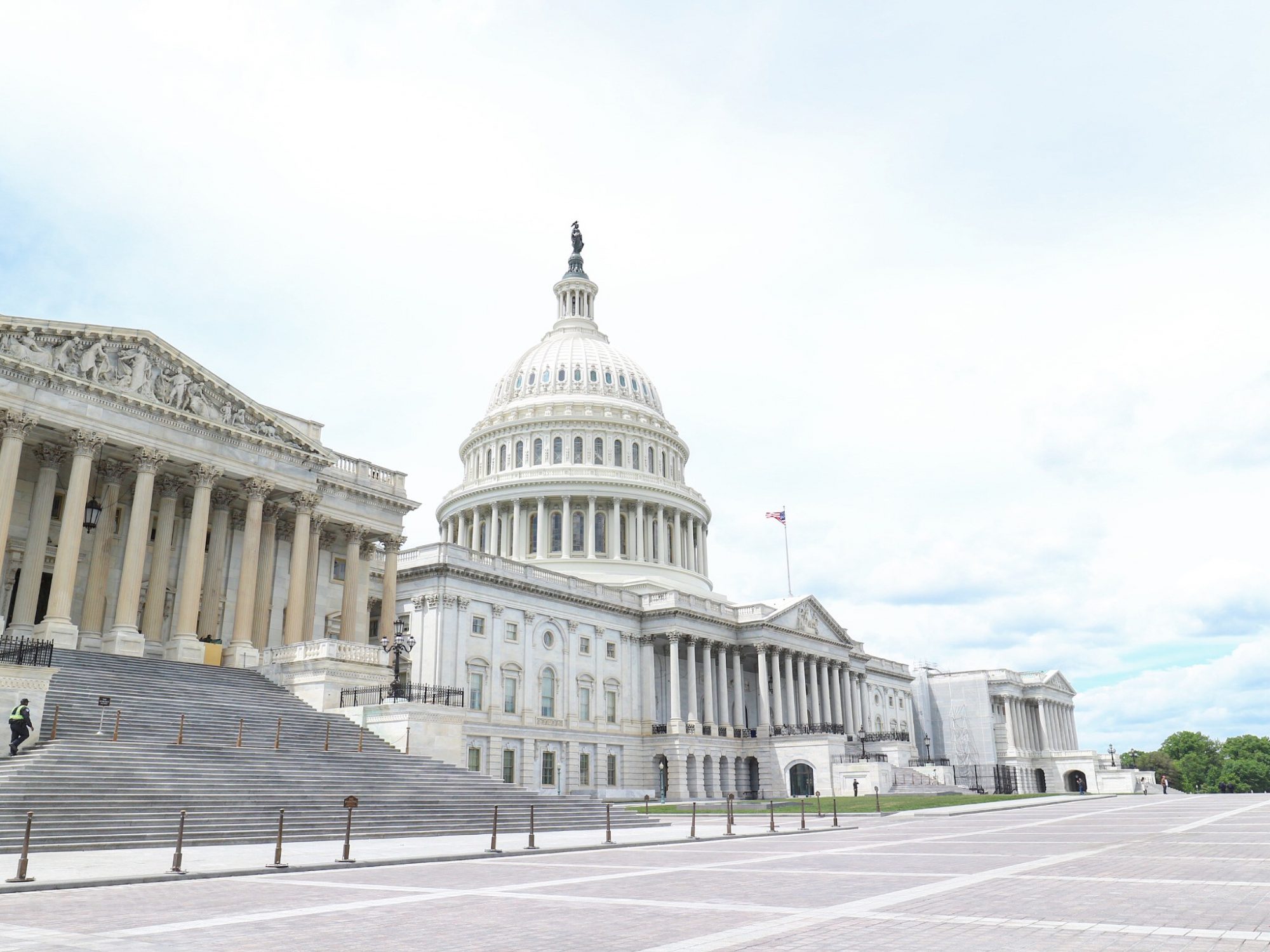 I absolutely fell in love with DC. I didn’t think that I would, but I did. Honestly, I was expecting to just tick the national monuments and sights off my list, but I wasn’t planning for much else. I was really blown away about how much the city has to offer. The monuments themselves are breathtaking (except the White House, that’s hugely anti-climactic); the food scene is up, and still coming; Georgetown is quaint and charming, whilst Spring Valley is full of lush greenery and Home Alone-style houses. DC is split into four quadrants, so every street has either NW, NE, SW or SE after it, so you know which part of town you’re referring to, with most of the cool stuff is happening in NW. I will definitely be back in DC NW, A.S.A.P.

Museums: There are a lot of museums, all of which look brilliant and therefore are  are hugely popular, so make sure you pre-book tickets well in advance. Check out The Phillips Collection in Dupont Circle; The Renwick Gallery; Hirshorn Museum and Sculpture Garden; The National Museum of African American History & Culture; The Sackler Gallery; United States Holocaust Museum

Memorials & Landmarks: Thankfully most of these are all within the same area so pick a sunny day and get lost in US history. Lincoln Memorial is my favourite memorial and he’s also my favourite US Prez; Lincoln Memorial Reflecting Pool; The World War II Memorial; Washington Monument; United States Capitol; US House of Representatives; The White House (like I said, don’t get your hopes up…maybe start with this?!)

Places: Get lost in Georgetown. Visit the university, wander around the charming leafy green streets and hit the shops on Wisconsin Avenue and M St NW. Also check out the famous ‘Exorcist steps‘, just don’t go at nighttime because they are scary! Not far from Georgetown is Spring Valley (which was nicknamed Death Valley by soldiers in WWI, as it was here that the army cooked up chemical weapons. When the war ended, soldiers buried some of these chemicals and forgot they existed and more recently it’s been alleged that some in the area believe that chemicals in the soil have sickened residents). Despite the potential sickness from lethal chemicals(!), Spring Valley is one of the most affluent areas in DC. Get lost in the jungle (there’s so much green) and get envious of the incredibly beautiful homes. Walk along Embassy Row (which is the informal name for the section of Massachusetts Avenue NW, between Scott Circle and the North side of the United States Naval Observatory, where most of the embassies are). Be sure to look at the Iranian embassy which hasn’t been touched since the hostage situation in 1979. Head to 14th St NW, between U Street and Logan Circle. That’s where a lot of the cool new restaurants and bars are opening up; and get lost in the diverse and colourful neighbourhood of Adams Morgan.

Union Market In the meat-packing district of DC, Union market is a warehouse-like food market with a host of artisans offering charcuterie, empanadas, gelato & more

Eastern Market A bustling marketplace in the heart of Capitol Hill that’s been around since 1873. Mainly good for groceries than a lunch spot, but there are some terrific restaurants surrounding it

Le Diplomate The BEST meal I’ve had a in very long time. Seriously French, seriously garlic-y, seriously delicious. Make sure you have the fluffy butter that comes with the bread basket (I was literally licking it off the knife), and cheesy poof balls (I forget their actual name), snails, steak frites and salade verde. The desserts are also fantastic – the chocolate bomb thing was my favourite. Please excuse me whilst I go wipe the dribble from my mouth now.

Chaia Farm to taco. Delicious vegetarian and vegan tacos. Always busy over lunchtime so get there early!

Barcelona Wine and tapas. Make sure you order the rib eye (it’s cut into strips, so can get away with ‘tapas’!)

Ben’s Chili Bowl A landmark buger and milkshake join serving all the goodness since 1958.

Marvin An homage to Marvin Gaye that serves Belgian food in the downstairs dining room and Southern American food on the roof bar upstairs.

El Centro Sip tequila and sit outside at this Mexican restaurant

Birch and Barley Exposed brick and over 500 beers. ‘Nuff said.

Rose’s Luxury Open for dinner only from 5pm, it’s probably the hardest place in DC to get a table as they don’t take reservations Rose serves American tapas menu in a cozy, converted townhouse

The Partisan Cool bar and restaurant with a meat-centric menu

Jack Rose Dining Saloon Whisky, whisky and more whisky, wish an American menu on the side

Bad Saint An intimate setting for this Filipino menu

Round Robin Located in The Willard InterContinental, this centuries-old lounge is a hotspot for politicians negotiating their next move since 1800’s.

Off The Record Basement bar at the Hay Adam’s Hotel

The Hay-Adams 5-star hotel near The White House