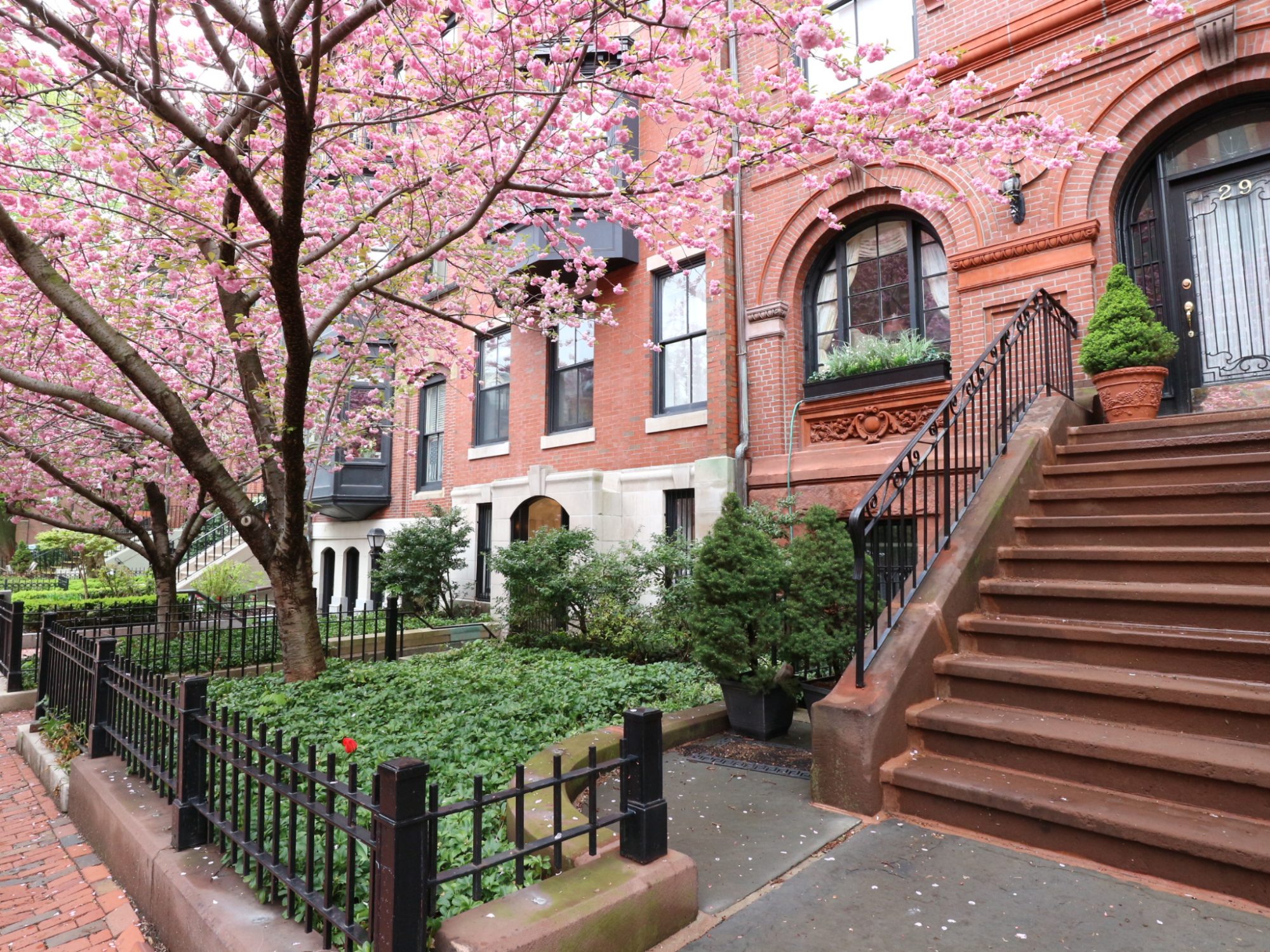 Boston was a welcome relief after an intense fews days in New York. Parts of the city are charming (Beacon Hill), parts are educational (Cambridge), whilst others some remind me of other US cities (downtown Boston reminded me of Chicago). Boston is a small, bustling city which you could see in a couple of days. Here’s what I’d recommend.

Top tip: if you’re getting the train from New York, make sure you get a seat on the right-hand side so that you get the good views.

Museums: You must go to the Isabella Stewart Gardner Museum. It’s the personal collection of everything from artworks, tapestries and trinkets belonging to Isabelle Stewart Gardner, left in exactly the same states since she died in 1924. And in accordance with Gardner’s will, if your name is Isabella, you get free admittance. It’s a remarkable museum, go and get lost in it. Just around the corner from the Gardner Museum is the Institute of Contemporary Art, which usually has excellent exhibitions on display (I was lucky enough to get to see Matisse). The building is also stunning with a massive glass conservatory, so if you’re not into art, just head in there for a drink. A slightly understated place to visit is the Boston Athenæum, which is in the centre of Boston and is the oldest independent library in the US. Another one that I passed by didn’t pop into was the Boston Tea Party Ships & Museum.

Sights: Dotted around the city you’ll see the Freedom Trail – I didn’t follow it all the way around the city but it cropped up now and again on my walk about. Visit the Brattle Bookshop, an awesome three stories of used books & magazines, including rare 1st editions. Walk through the idyllic Boston Public Gardens, with its tulips, quaint bridges and, of course, the ducklings. Once you’ve wandered through the gardens, take a touristic photo outside the famous Cheers bar (the one from the show, where everybody knows your name), but I wouldn’t head inside because it’s a tourist trap and doesn’t look a thing like the TV show, (I checked!) Make sure you head to the most charming part of Boston, Beacon Hill, which is just behind the Cheers Bar. Everyone takes a photo of Acorn Street claiming it as the most picturesque spot, but honestly, it’s all beautiful. Make sure you stroll down Charles Street which is full of cafés and shops. Get lost in Cambridge and feel incredibly smart overhearing conversations about space and time travel in Harvard. Don’t forget to visit MIT to check out some of the cities most interesting architecture, namely: the Ray and Maria Stata Center (an academic complex designed by Pritzker Prize-winning architect Frank Gehry for MIT) and Simmons Hall (MIT’s undergraduate hall of residence)

Work out: If you’re looking for places to work up a sweat, I’d recommend Barry’s Bootcamp and Soul Cycle which has multiple locations across the city.

By Chloe Don’t judge a restaurant by its veganism. These burgers could take on ShakeShack. 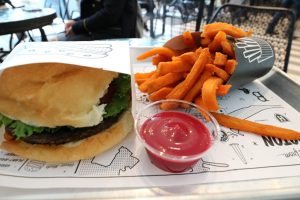 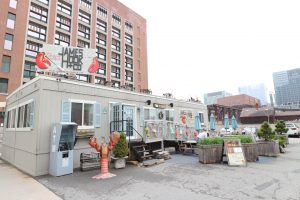 Felipe’s Wicked Mexican joint close to Harvard Square, with a rooftop and margs on tap 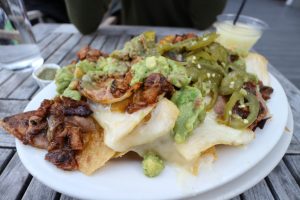 Shepard Open for dinner from 5pm. Go early, sit at the bar and order the chicken bits.

No.9 Park Upscale, European menu in a townhouse setting 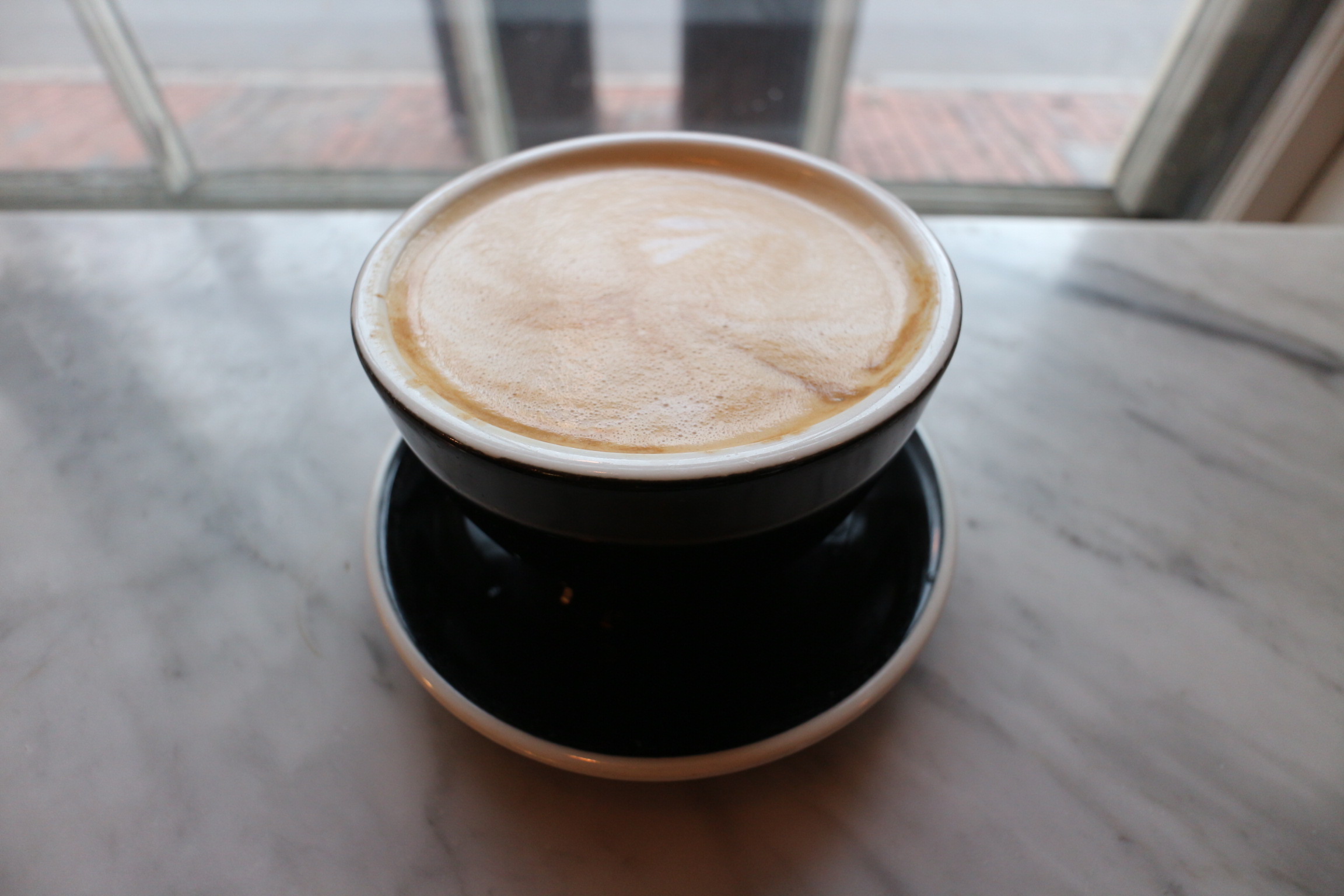 Pavement Coffeehouse Dotted around the city, pop in for a cuppa