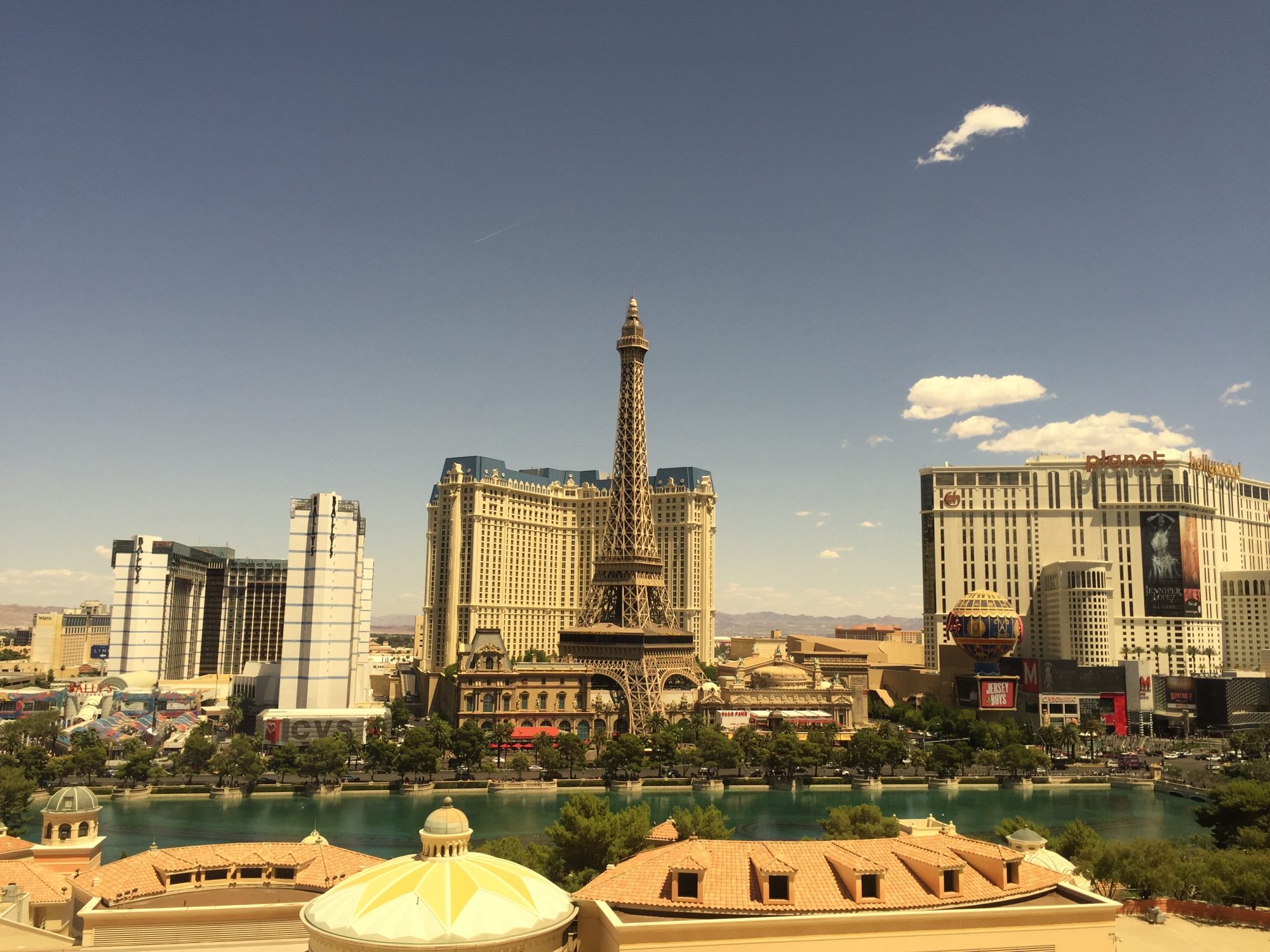 Vegas is definitely not for everyone. But it’s certainly for me. It’s like candy land for adults; everything is created to keep you wide awake (they pump oxygen into every hotel casino and club), and wide-eyed (everything is just so big).

Three nights in sin city is the perfect amount of time – anything less and you’ll have missed out on something and anything more, well, you might not survive (your bank account certainly won’t!)

Go to party, flash the cash, hear some top-name DJs, sit in the sun, frosé all day and remember to fulfil the all important Vegas motto: ToLo…tits out, legs open*

*I don’t know if the Nevada tourism board actively promote this, but that was certainly the motto of my bachelorette weekend!

Herringbone (Aria Hotel) If you can bare the heat, grab a table outside. You may almost think you’re in Ibiza with their banging beats and chilled vibe

You can drink anywhere and everywhere in Vegas. But if you were looking for a specific bar, check out the below:

Make sure you go to a pool party. Warning: they are not for the faint-hearted, but definitely worth doing even if it’s only once in your life. My favourite is Encore at The Wynn

The Bellagio The largest and I think the most quiet pool area. Big rooms, a Vegas staple

Aria Terrific location smack bang in the centre of the strip. Big (like everything else) with lots of eating options

Cosmopolitan This hotel has the most amount of restaurants in it, so it’s always packed. And that’s precisely why I wouldn’t stay there

Caesar’s Palace or should I say, Palacio. Absolutely frickin’ ginormous!

Excalibur Looks like a fairy tale castle. A bit run down and grubby on the inside

New York New York There’s an actual Statue of Liberty and a roller coaster, sure.

The Wynn Probably the fanciest and nicest hotel on the strip, but it comes with a hefty price tag to match

Nobu Hotel Part of Caesar’s Palacio (I told it it was big). If it’s anything like the food, I’m sure it’s tasty and expensive