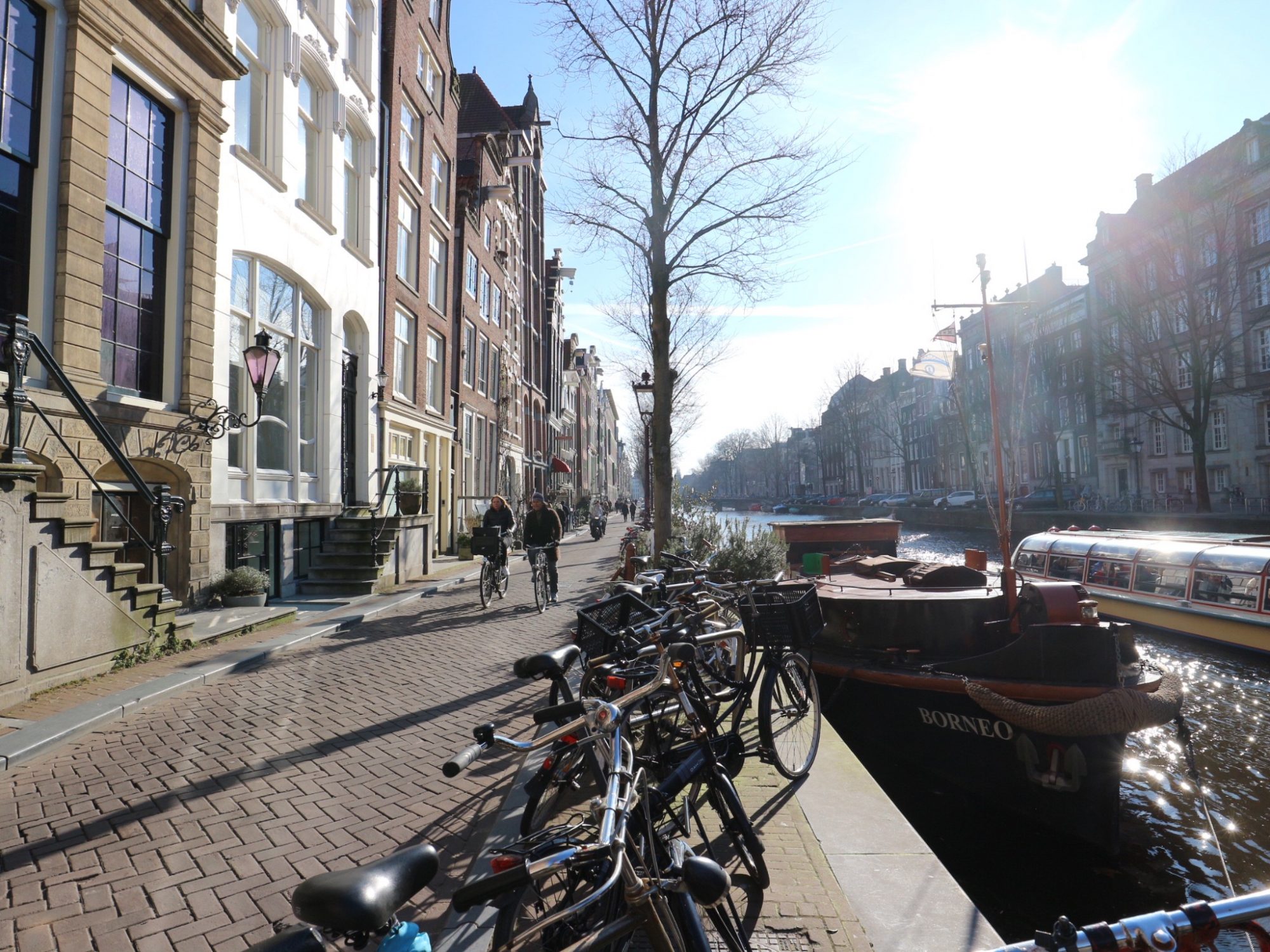 Full of charm, canal side-walks, wonky townhouses, quaint bridges and beautiful, tall people on whizzing by on bikes. The people are polite, warm and speak impeccable English. And whilst it’s not a city I’d recommend for culinary delights, its coffee shops (both for pot and for caffeine), bars, clubs and shops make it one of my favourite cities in the world.

Museums: The big ones are: Ann Frank’s House; Van Gogh Museum, and the Rijksmuseum

Places: Museumplein: busy square with museums surrounding it; Dam Square: The Red light district also known as ‘De Wallen’. Worth a stroll both in the day and the night just so that you can say you’ve been. And if you can brave a peep show, then that’s the place to do it! De Negen Straatjes (the 9 streets) is a pretty area to walk around; De Pijp is the Boho area of Amsterdam. this area is not indicated in the map below, but it is roughly the area between the Museum Quarter and the Amstel area.  Jordaan is known for its narrow canals and and it’s trendy streets are flanked by indie boutiques, cozy pubs and hip eateries.

Buffet van Odette Great for brunch/lunch. Can sit on the near the canal on a warm day

Envy Awarded a Bib Gourmand by Michelin. Looks better than it tastes

Coffee and Coconuts Super casual and relaxing brunch spot. The interior is tastier than the menu, so go for coffee

Little Collins Serving all things nice and Australian…including the waiters!

Lotti’s Inside the Hoxton hotel. They have a photo booth, nuff said

Café de Wetering Super cute and non-touristy drink spot in a 17th century townhouse. This is also known as a ‘brown café’ which are traditional Dutch pubs that used to have white-washed walls, that turned brown thanks to all the cigarette smoke.

Hoxton Hotel To sleep and to drink

Conservatorium Awesome 5-star hotel. If you don’t stay there, definitely go for a drink. It’s stunning!

The Dylan Another beautiful stay, and definitely worth a drink