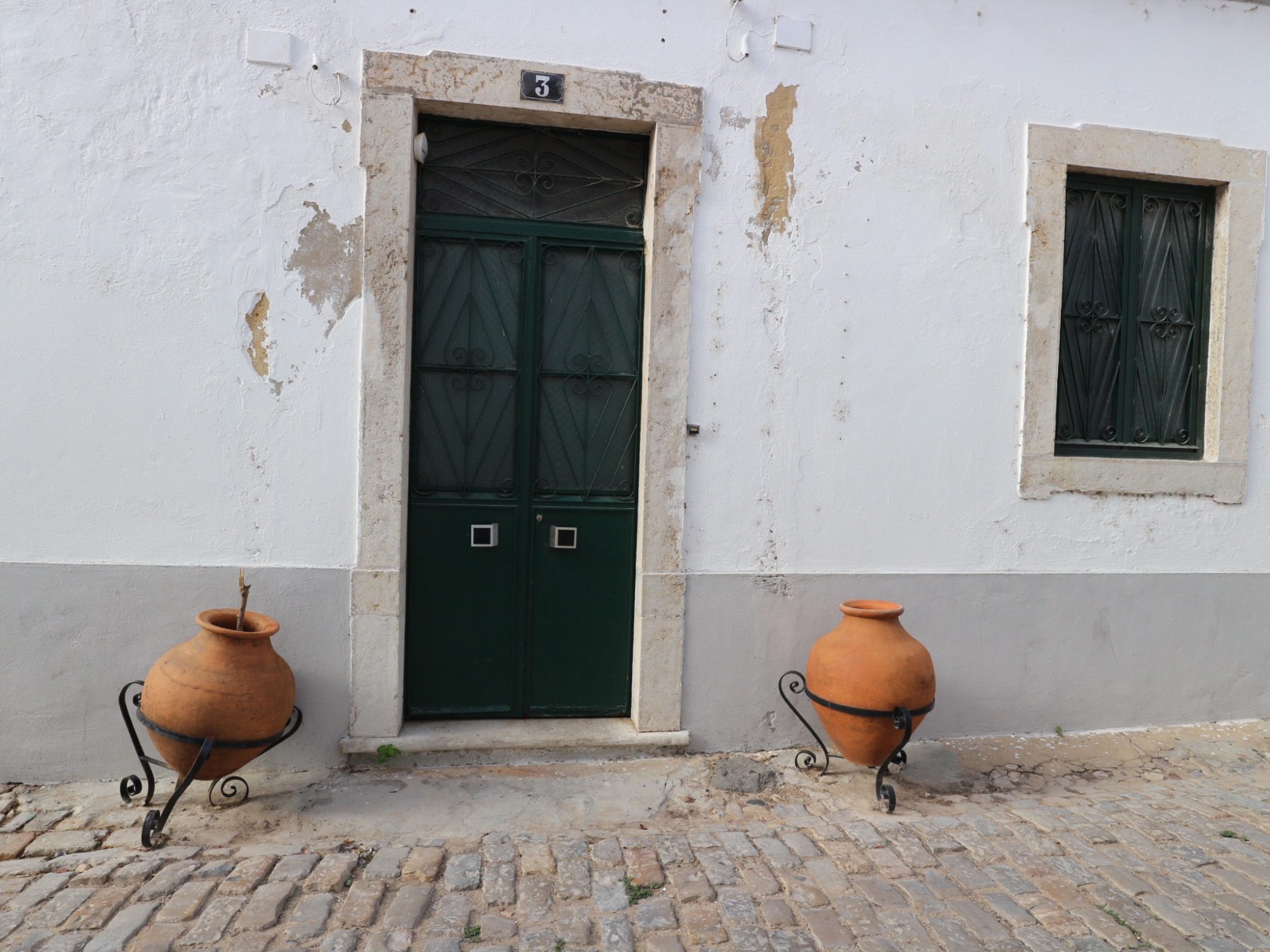 Faro is the capital of the Algarve. I’ve flown in and out of this city hundreds of times over the last thirty years as my family’s home in the Algarve has made Portugal, quite literally, my second home. Faro itself is rarely disturbed by tourists (except the French), as nearly everyone flies into the airport and drives East to other resorts along the sea, which, I think, is a shame.

Whilst Faro might not be the most quaint Portuguese town – some of the buildings are stunning, but a lot of them are modern with large AC units stuck on the facade; nor does it have a particularly buzzing food scene – although there are some very charming tapas restaurants in the Old town; and it’s shopping is more miss than hit; but it is beautiful in it’s own way and definitely worth a visit.

It has a national park and beautiful beaches nearby, including Ilha Deserta (which is a tourist trap during the summer). So if you’re headed to the Algarve, make sure you save a day trip to the capital.

Places: Igreja do Carmo is an 18th century church with the earliest examples of Rococo architecture in the Algarve. In the back garden, enter the eerily captivating Capela dos Ossos (Chapel of Bones), a chapel made of 1,245 human skulls and other bones belonging to the monks once buried in the cemetery nearby. Head to Jardim Manuel Bívar and step into the Vila Adentro (the old town) through the monumental Arco da Vila, a neo-classical archway leading into the city’s old town. Check out the medieval Se Cathedral, with its gloriously ornamented golden altar from the 17th and 18th centuries and a grand pipe organ. The building was partially burned down in 1596, during the invasion of the English troops under the Earl of Essex, and rebuilt in the 18th century. Hit the chic boutiques and shops along Rua de Santo António. Take a boat from the Porta Nova Pier to Ilha Deserta, a deserted island forming part of the Ria Formosa. Jardim da Alameda João de Deus is a peaceful park with peacocks.

Dos Irmãos Faro’s oldest restaurant serving regional dishes including a seafood cataplana, a popular dish in the Algarve named after the deep, belly-shaped copper dish the meal is cooked in

A Venda Quiet and cosy taverna

11 Tapas Cute spot in a beautiful back street

O Castelo Literally inside the walls of an old castle. Busiest during the summer months with live music and outdoor bars. Definitely worth going for a coffee along the water front when the weather is beautiful

Hotel Eva An elegant, good-value hotel with an all-white, chandeliered lobby, a lounge with a grand piano and understated rooms with scenic marina views

I visited Faro many times. Most recently in October 2017